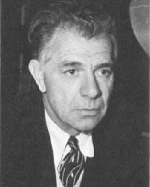 He was born in Los Angeles, a younger brother of actor Charles Ruggles. He began his career in 1915 as an actor, appearing in a dozen or so silent films, on occasion with Charles Chaplin.

In 1917, he turned his attention to directing, making more than 50 mostly forgettable films &mdash; including a silent film version of Edith Wharton's novel The Age of Innocence &mdash; before he won acclaim with Cimarron in 1931. The adaptation of Edna Ferber's novel Cimarron, about homesteaders settling in the prairies of Oklahoma, was the first Western to win an Academy Award as Best Picture.

Although Ruggles followed this success with the light comedy No Man of Her Own with Clark Gable and Carole Lombard, the comedy I'm No Angel with Mae West and Cary Grant, College Humor with Bing Crosby, and Bolero with George Raft and Carole Lombard, few of his later films were in any way memorable . 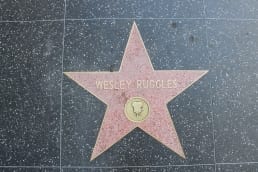