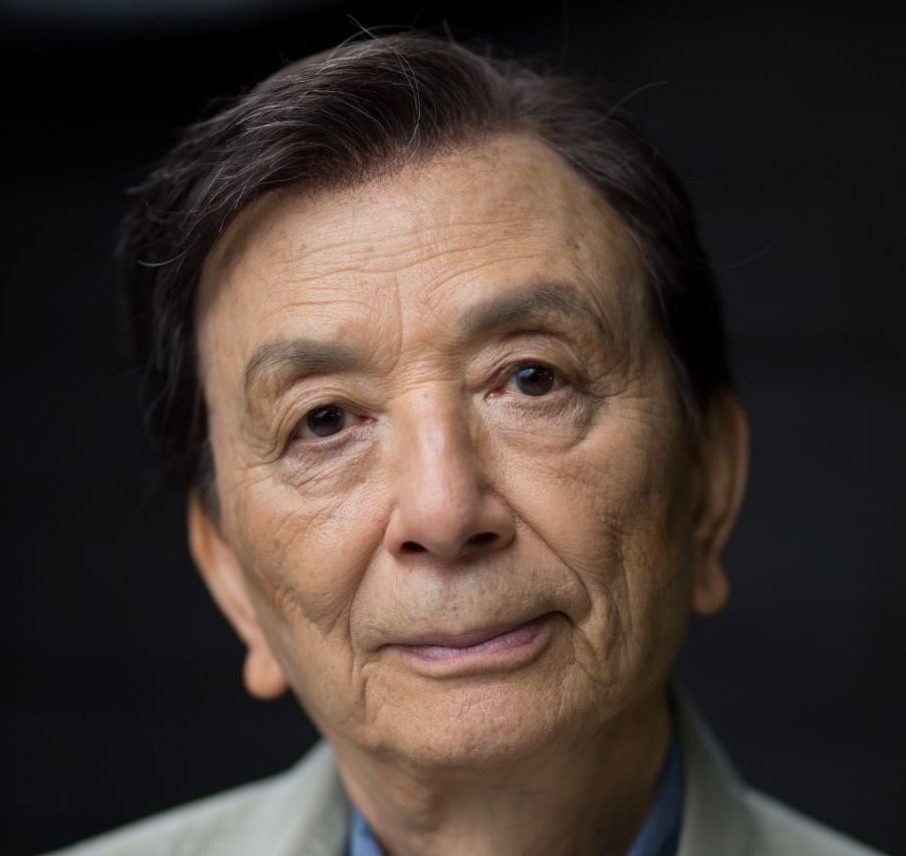 WHAT:  Dedication of the 2,723rd Star on the Hollywood Walk of Fame in the Category of Motion Pictures

WHERE: 6931 Hollywood Boulevard in front of Madame Tussauds

The Hollywood Chamber of Commerce will honor actor James Hong with the 2,723rd star on the Hollywood Walk of Fame on Tuesday, May 10, at 11:30 a.m. PT. The star will be dedicated in the category of Motion Pictures at 6931 Hollywood Boulevard.

“What an honor to be able to celebrate such a prolific actor – James Hong is known for his historical contributions to the field of entertainment, his acting abilities and his perseverance. And at 93, he continues to prove that if you love something, you keep going. He is an inspiration for us all!” stated Ana Martinez, Producer of the Hollywood Walk of Fame.

Joining emcee Lupita Sanchez Cornejo for the star unveiling will be actors Jamie Lee Curtis and Daniel Dae Kim, who sponsored Hong’s star.  The SHAOLIN Entertainment Group will be performing a traditional Chinese Lion Dance to bless the occasion.

In 1953, Hong left Minnesota, where he was born and studied engineering, to drive cross country on Route 66. He began his career during an era in Hollywood, where white actors would routinely play Asian characters. Realizing that Hollywood wouldn't be able to provide the roles Asian Americans deserved, Hong set out to carve his own space. Along with actor Mako Iwamatsu, Hong helped organize an Asian American acting group in Los Angeles, which became the legendary East West Players. East West Players has nurtured great talent over its 57 years. At one point, approximately 70% of Asian American actors in Hollywood had a connection to East West Players.

Hong is one of the most prolific actors in Hollywood history, having amassed a total of 700 credits, which include 469 TV shows, 149 feature films, 32 short films, and 22 video games, from iconic films like "Blade Runner” and “Chinatown” to animated features like "Kung Fu Panda,” “Mulan” and classic television shows like "Seinfeld." His latest credits are “Everything Everywhere All At Once,” “Turning Red” and soon to be released “Gremlins,” “Wendell and Wild” and his own feature “Patsy Lee and the Five Kingdoms.”  Hong is the oldest honoree to receive a star on the Walk of Fame and the only living actor to have worked with Clark Gable and Groucho Marx.

In addition to acting, Hong is involved with many philanthropic groups including the Society for Brain Mapping and Therapeutics, The Variety Charity Foundation, Wounded Warrior Project, Chinese Chamber of Commerce Golden Dragon Parade, and much more.