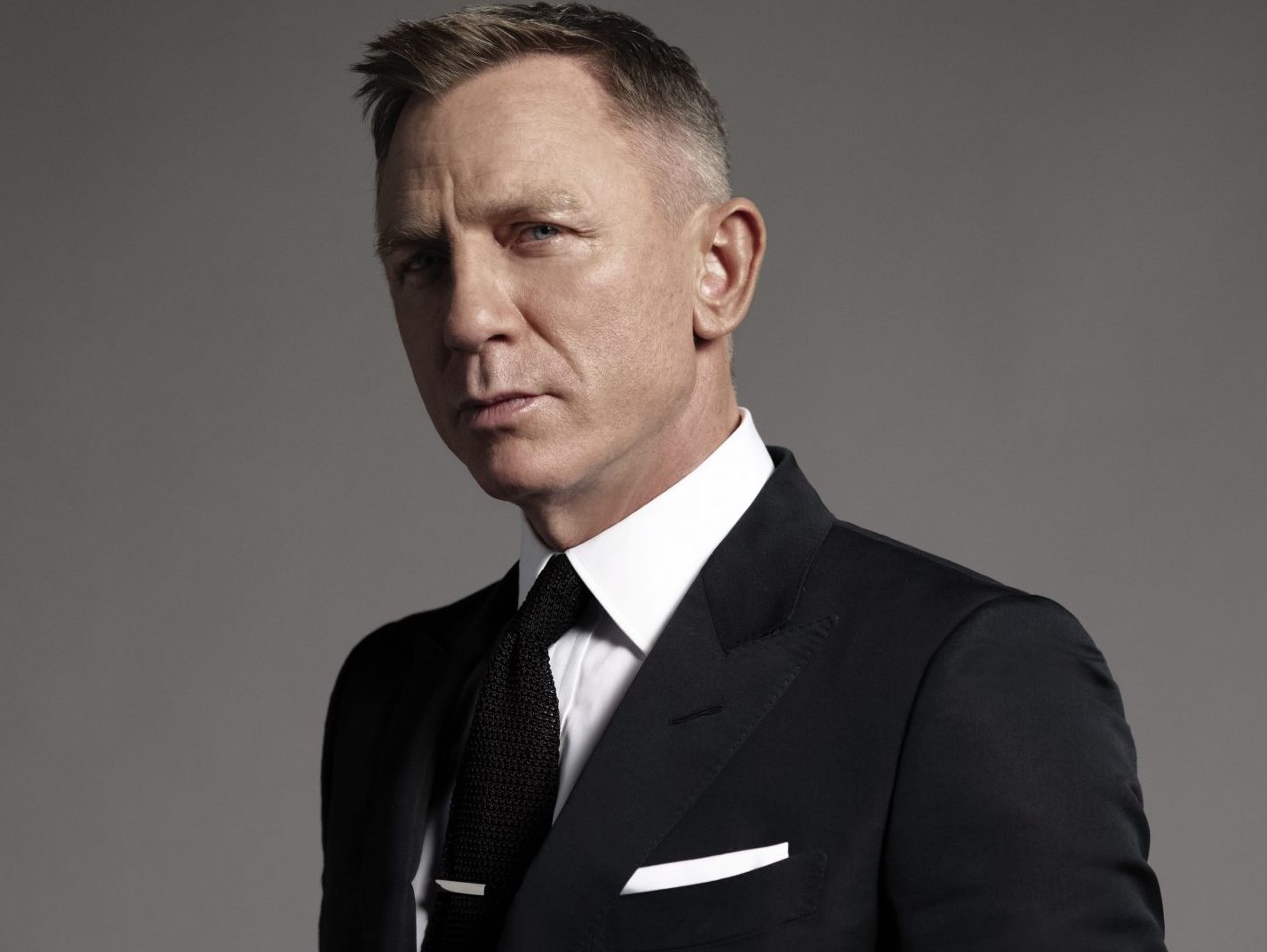 WHAT:      Dedication of the 2,704th Star on the Hollywood Walk of Fame in   the  Category of Motion Pictures

The Hollywood Chamber of Commerce is proud to announce that actor Daniel Craig will be honored with the 2,704th star on the Hollywood Walk of Fame on Wednesday, October 6, 2021 at 6:30 P.M. PDT. The star will be dedicated in the category of Motion Pictures at 7007 Hollywood Boulevard.

“Daniel Craig is a British cultural icon as is James Bond, the man he has portrayed in five 007 films.” We are thrilled to place his terrazzo Walk of Fame star next to the star of another famed actor who also portrayed James Bond, Roger Moore. Fans will be thrilled when they see that their stars are appropriately located at 7007 Hollywood Boulevard!”  stated Ana Martinez, Producer of the Hollywood Walk of Fame.

Daniel Craig is hailed as one of the finest actors of his generation on stage, screen and television.   Craig will next be seen in the critically acclaimed film No Time To Die from Metro Goldwyn Mayer Pictures, which will be released only in theaters on October 8th. Since his casting as James Bond, Craig has played the role in four films, No Time To Die marks his last time portraying the famous character. His other Bond films are Casino Royale, Quantum Solace, Skyfall and Spectre.

Craig’s other film credits include The Girl with the Dragon Tattoo, Road to Perdition, Logan Lucky, Enduring Love, The Mother,  Love and Rage, Obsession, The Power of One, Layer Cake, Infamous and Steven Spielberg’s Oscar-nominated film Munich.
Craig is also an accomplished stage actor and in 2013 starred in the critically-acclaimed Broadway show Betrayal, in which he starred opposite Rafe Spall and Rachel Weisz. Directed by Mike Nichols, the play ran for 14 weeks and grossed $17.5 million. Daniel’s most recent theatre venture was the off-Broadway production of Othello, alongside David Oyelowo and directed by Sam Gold, at the New York Theatre in Autumn 2016.

In 2009 Craig starred in a twelve-week Broadway run of A Steady Rain.  Craig played opposite Hugh Jackman in this contemporary American play. Craig’s other theatre credits include leading roles in Hurlyburly with the Peter Hall Company at the Old Vic, Angels in America at The National Theatre and A Number at the Royal Court alongside Michael Gambon.

Daniel Craig will return to Broadway next spring in the starring role of Shakespeare’s Macbeth, with Ruth Negga taking on Lady Macbeth in an all-new, 15-week production to be directed by Tony Award ® winner Sam Gold.

Craig supports multiple charitable organizations around the world including The Opportunity Network and UNMAS in the USA.
★★★