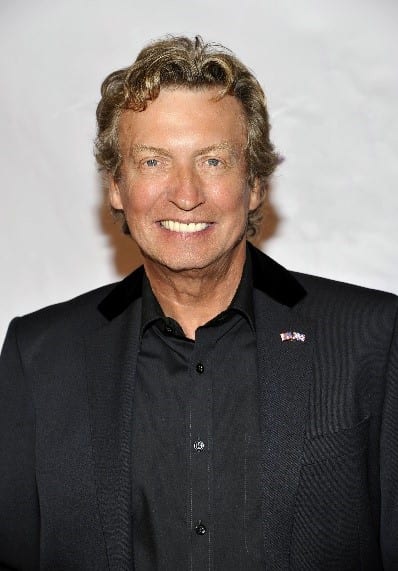 WHAT: Dedication of the 2,697th Star on the Hollywood Walk of Fame
in the Category of Television

WHERE: 6258 Hollywood Boulevard in front of the W Hollywood Hotel

The Hollywood Chamber of Commerce proudly honored entertainer/television producer Nigel Lythgoe with the 2,697th star on the Hollywood Walk of Fame today, July 9, at 11:30 a.m. PST. The star was dedicated in the category of Television at 6258 Hollywood Boulevard in front of the W Hollywood Hotel.

“Nigel Lythgoe has dedicated himself to promoting the performing arts and is a mentor to many young performers seeking their dream in the entertainment industry,” said Ana Martinez, Producer of the Hollywood Walk of Fame. “We are thrilled that this visionary talent is joining our Walk of Fame family,” added Martinez.

Joining Emcee Rana Ghadban, President & CEO of the Hollywood Chamber of Commerce to unveil the star were Nigel’s sons Kristopher and Simon Lythgoe as well as Priscilla Presley.

The Hollywood Chamber of Commerce which administers the popular star ceremonies encouraged fans around the world to watch the event exclusively on www.walkoffame.com.

Nigel Lythgoe was born in St. Helen’s, Lancashire, England. He and his family moved to Liverpool, where he began tap dancing at 11 years of age. He became the only person to dance in, choreograph, direct and produce the Royal Variety Performance for Her Majesty the Queen of England. He has worked with stars such as Gene Kelly, Bing Crosby, Cyd Charisse, Chita Rivera, Shirley Bassey and, most prestigiously, the Muppets.

A three-time Emmy winner, Lythgoe has been a driving force in the world of performing arts as the creator, executive producer and judge on “So You Think You Can Dance,” which has won 16 Emmy Awards, and the executive producer of the TV juggernaut “American Idol,” which has been nominated for nearly 70 Emmy Awards. In 2015, Lythgoe was nominated for a Tony Award for the Broadway Musical sensation “On the Town”.

Lythgoe produced the charity spin-off “Idol Gives Back,” which raised more than $170 million for an array of worthy causes. In 2007, it received the prestigious Governors Award, the Academy of Television Arts & Sciences’ highest honor. Additionally, Lythgoe was awarded the International Emmy Founders Award, presented to him in New York by Lady Gaga, recognizing him for his indelible imprint on the TV industry and a body of work that crosses cultural boundaries and speaks to our common humanity. Later, Lythgoe created the BAFTA/Los Angeles Nigel Lythgoe Television Scholarship providing financial aid and access to educational opportunities for British students studying in the United States. Lythgoe also created BritWeek, a non-profit organization which highlights the creative fusion between the United Kingdom and California. Now going strong for more than a decade, BritWeek hosts an annual series of events celebrating British and American collaboration in film, television, music, art fashion, design, business, sports, and philanthropy. In 2009, the U.K.’s University of Bedfordshire awarded Lythgoe with an honorary Doctor of Arts for his outstanding contribution to the performing arts in television. Also In 2009, Lythgoe co-founded the Dizzy Feet Foundation, a nonprofit organization that works to support, improve, and increase access to dance in underprivileged communities. Thereby building a healthier society through education, dance and movement. This became the American Dance Movement in 2018 and was awarded a $1 million grant by the American Heart Association. In 2010, Lythgoe created National Dance Day. Recognized by a Congressional resolution, National Dance Day falls on the last Saturday in September and promotes dance as part of a healthy, active lifestyle. Also in 2010, Lythgoe was elected Chairman of the British Academy of Film and Television Arts/Los Angeles. In this role, he hosted Prince William and Kate Middleton at an event in Los Angeles.

Nigel has been awarded the Ellis Island International Medal of Honor, been named on Her Majesty The Queen Elizabeth’s Birthday Honors List and been awarded an OBE (Order of the British Empire) for his work in Education, Charity and the Arts.  He serves on the Board of Directors for American Dance Movement, The Wallis Annenberg Center for the Performing Arts, Turnaround Arts, LA’s Best, and the USC Kaufman Board of Councilors. He created the Nigel Lythgoe Endowed Dance Scholarship for USC’s Glorya Kaufman School of Dance.

Lythgoe is presently working on a new unscripted television series “So You Think You Can Fight”. 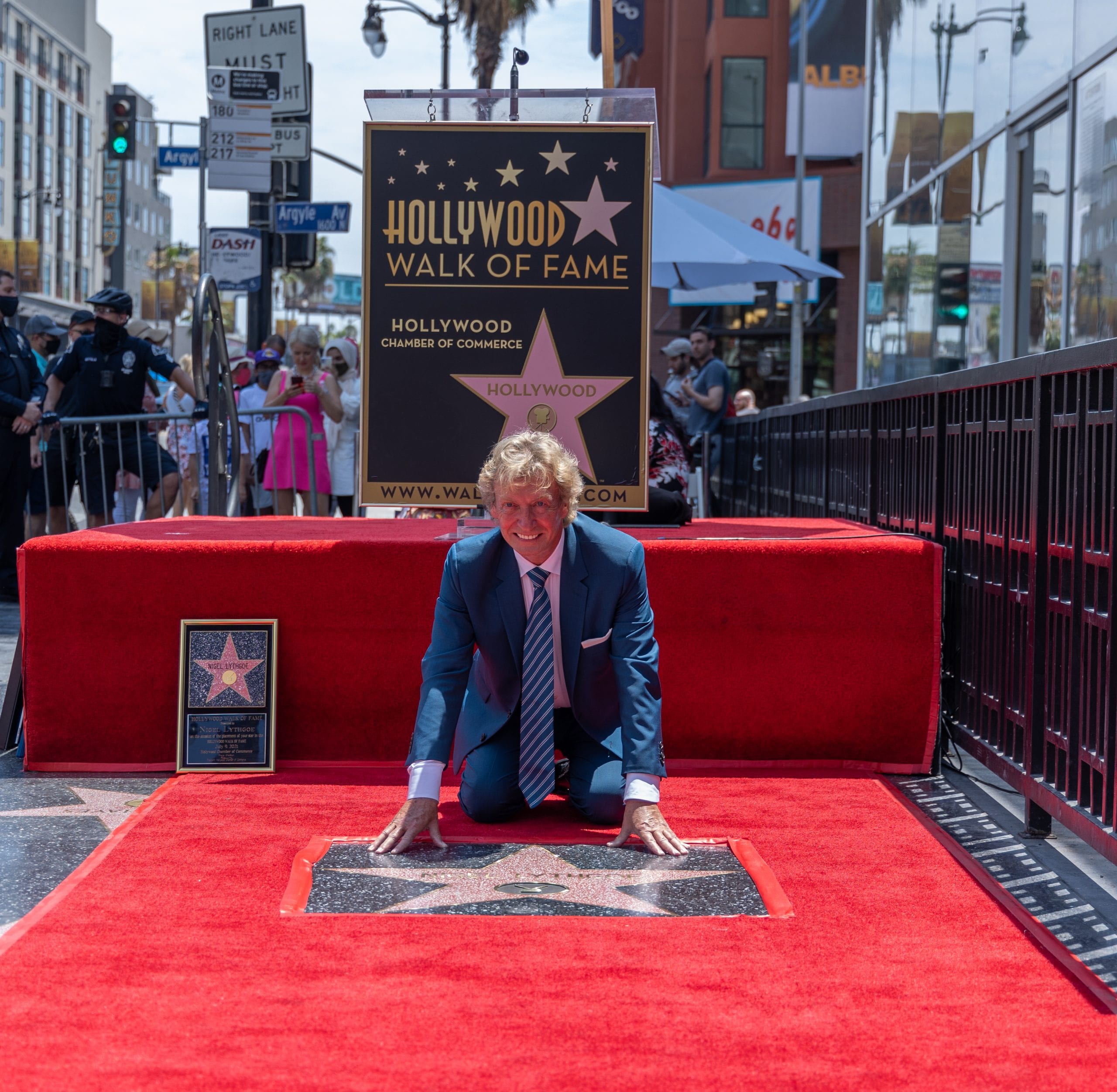