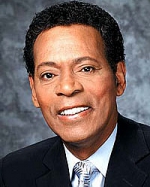 McCormick was born in Kansas City, Missouri. He began his broadcasting career in the late 1950s as a disc jockey, upon graduating from University of Kansas City. He first came to Los Angeles in 1964, working at then-R&B radio station KGFJ. He later moved across town to popular Top-40 music outlet KFWB-AM, before they instituted an all-news format in the late 1960s.

McCormick became one of the first Black newscasters in the country, when he started at Los Angeles' KCOP-TV in 1969. Shortly thereafter, he moved across town to KTLA in May 1971, and worked there until his passing in 2004.

At KTLA, he served as a features reporter on the station's 10 pm weeknight newscasts, while serving as lead anchor on its weekend editions, and co-hosting Making It: Minority Success Stories, a program which profiled successful minority business people. 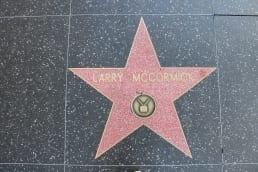