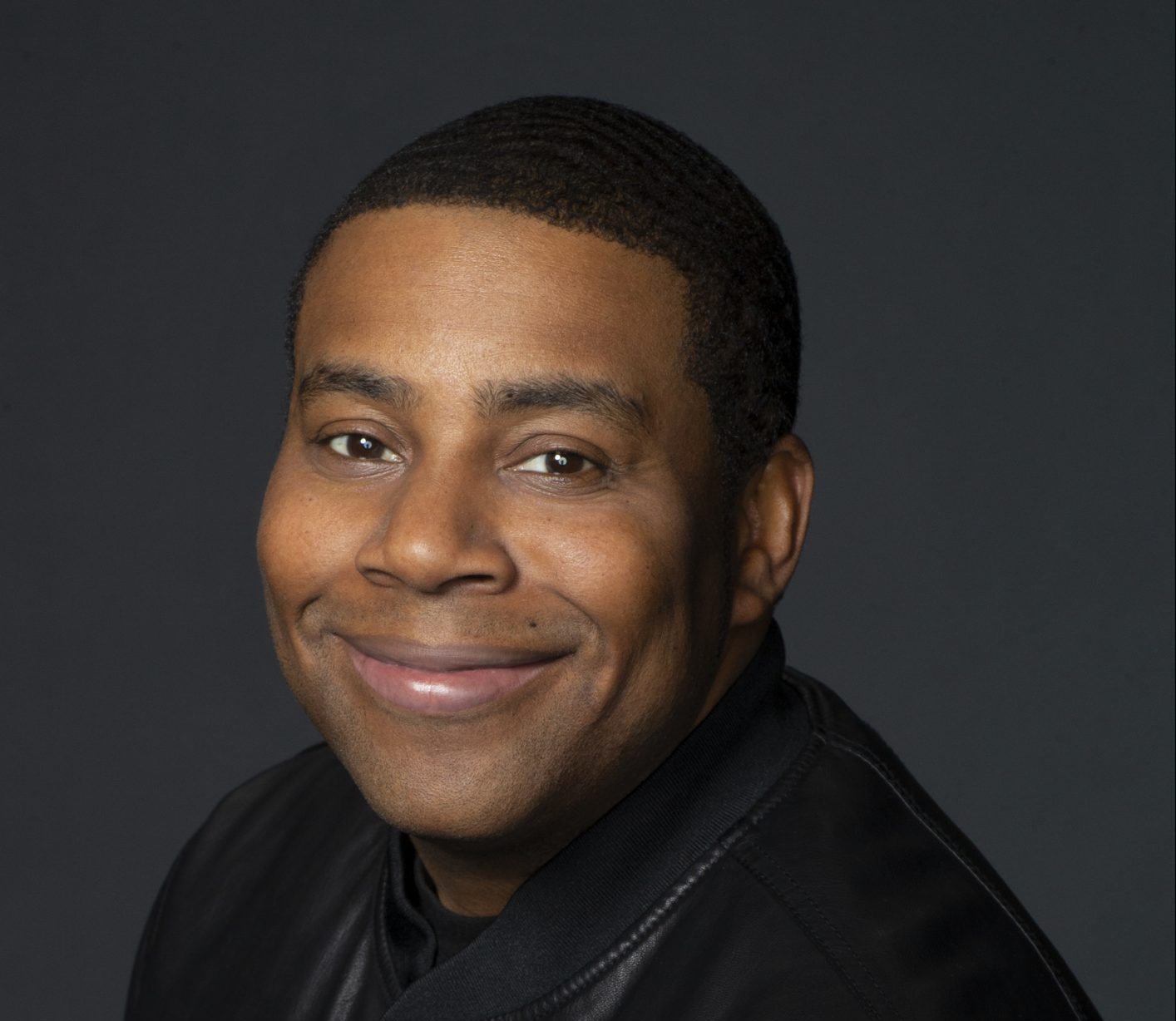 WHAT Dedication of the 2,728th star on the Hollywood Walk of Fame

WATCH LIVE The event will be streamed live exclusively at walkoffame.com

Award-winning actor and comedian Kenan Thompson was honored today with the 2,728th star on the Hollywood Walk of Fame on August 11th at 11:30 a.m. Star was dedicated at 6627 Hollywood Boulevard. Thompson was awarded his star in the category of Television.

“Kenan Thompson is the voice of a generation” stated Ana Martinez, Producer of the Hollywood Walk of Fame. “From Kenan and Kel to Saturday Night Live, Kenan has been making folks laugh for nearly 30 years.” In celebration of his upcoming 20th anniversary on SNL, we thought it would be fitting to place Kenan’s star next to the star of the man who gave him his job, Lorne Michaels,” added Martinez.

A native of Atlanta, Thompson made his television debut as a member of Nickelodeon’s all-kid sketch comedy series All That. He and Kel Mitchell debuted on the spinoff Kenan and Kel in 1996.

Continuing his career in sketch comedy, Thompson joined the cast of Saturday Night Live in 2003 and has now completed 19 seasons on the iconic late-night series as the longest-running cast member.

Thompson has made numerous contributions to SNL with his slew of hilarious impressions that include Rev. Al Sharpton, Charles Barkley, Steve Harvey and David Ortiz, and by playing memorable characters such as DJ Dynasty Handbag, the scathingly fierce co-host of “Deep House Dish,” “Weekend Update” correspondent Jean K. Jean, “Black Jeopardy” host Darnell Hayes and Diondre Cole, the disruptive singing talk show host on the wildly popular sketch “What Up With That.”

He recently appeared in season two of HBO Max’s That Damn Michael Che and Prime Video’s The Kids in the Hall.

His past projects include Clifford the Big Red Dog, Home Sweet Home Alone, Hubie Halloween, Snakes on a Plane, Wieners, and The Magic of Belle Isle. Other film credits include Fat Albert, D2: The Mighty Ducks, Good Burger, The Adventures of Rocky and Bullwinkle, Brother Nature, Heavyweights, My Boss’s Daughter, Barbershop 2, Going in Style and They Came Together.

Thompson showcased his voice talents as Bricklebaum in The Grinch, which made history as the #1 Christmas movie of all time. Thompson has also lent his voice to the animated films Trolls World Tour, Wonder Park, The Smurfs, The Smurfs 2 and Space Chimps, the television series Sit Down, Shut Up and the Kobe Bryant/LeBron James Nike puppet campaign during the 2009 NBA playoffs. He was the voice of Austin Impresario Sullivan in the Hulu animated series The Awesomes and Riff in the film Rock Dog.