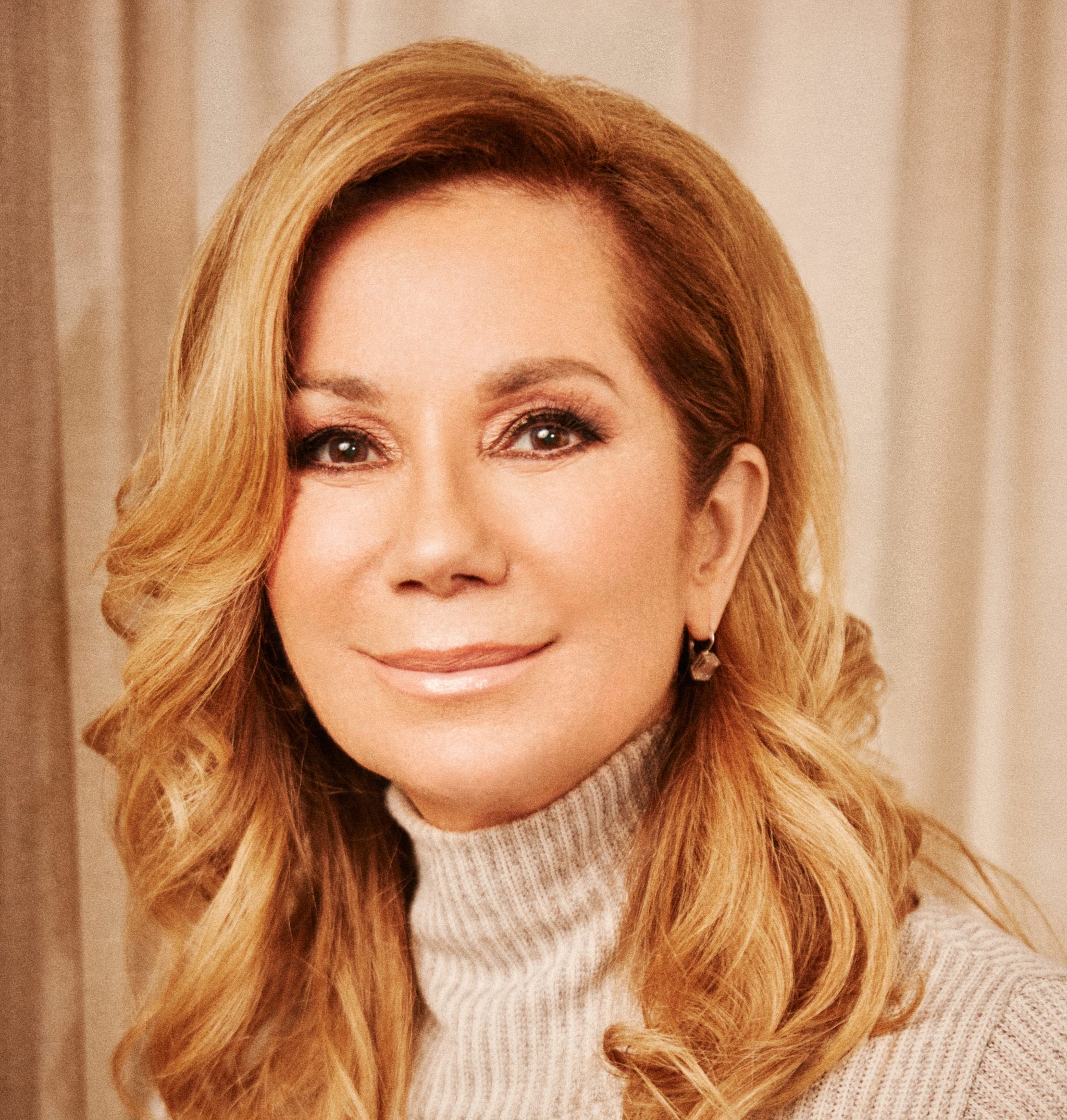 WHO: Honoree: Kathie Lee Gifford
EMCEE: Hollywood Chamber of Commerce, President/CEO Rana Ghadban
GUEST SPEAKERS: Dolly Parton, Craig Ferguson, Hoda Kotb
WHAT:  Dedication of the 2,695th Star on the Hollywood Walk of Fame in the Category of Television
WHERE:  Although the ceremony will be virtual the star will be in place at 6834 Hollywood Boulevard near the El Capitan Theatre and five stars away from Kathie’s “Live With Regis and Kathie Lee” co-host Regis Philbin
WHEN:  Wednesday, April 28, 2021 at 11:30 AM

The Hollywood Chamber of Commerce presented Kathie Lee Gifford with the 2,695th Walk of Fame star in a virtual ceremony. The star was dedicated in the category of Television on April 28, at 11:30 AM.

Kathie Lee Gifford is the four-time Emmy award winning former co-host of NBC’s “TODAY with Kathie Lee & Hoda,” alongside Hoda Kotb. After 11 years together, Gifford recently stepped down from that role to pursue other creative endeavors. The Gifford-Kotb hour had been hailed as “appointment television” by Entertainment Weekly, and “TODAY’s happy hour” by USA Today.

Prior to NBC News, Gifford served as the co-host of “Live with Regis and Kathie Lee” for 15 years, where she received 11 Emmy nominations.  In 2015 Gifford was inducted into the Broadcast & Cable Hall of Fame.

A playwright, producer, singer, songwriter and actress, Gifford has starred in numerous television programs and movies in her 45-year career. She has written several musicals including Broadway’s SCANDALOUS, which received a Tony nomination for Best Actress in 2012.  Gifford also starred on Broadway in “Putting it Together” and “Annie.” In the fall of 2018, she wrapped post-production on “Then Came You,” a film she has written, produced and starred in alongside Craig Ferguson. She co-wrote the score with Brett James. In April of 2019, she made her directorial debut with THE GOD WHO SEES the short film, shot in Israel and based on a song she co-wrote with Grammy-nominated Nicole C. Mullen.

Gifford authored five NY Times bestselling books including “It’s Never Too Late…Make the Next Act of Your Life the Best Act of Your Life”, “The Rock, The Road and the Rabbi”, “Just When I Thought I’d Dropped My Last Egg,” “I Can’t Believe I Said That,” and the popular children’s book “Party Animals.” In October of 2018, she released the children’s book, “The Gift That I Can Give” with all proceeds going to Childhelp. She also launched GIFFT, a line of wine with the Scheid Family Vineyards in Monterey, California.

In addition, Gifford also lends support to numerous children’s organizations including Childhelp, the International Justice Mission, and the Association to Benefit Children, which spawned Cassidy’s Place and Cody House, named after her two children. She received an honorary degree from Marymount University for her humanitarian work in labor relations.

Special Thanks To NBC & ABC