Earl Godwin was an American radio newsman, commentator, and announcer who covered Washington D.C. for NBC’s Blue Network. Time Magazine called him a “triumph for corn” as his reports from Washington always “sounded as if they were delivered from a cracker barrel near the stove in the general store.” He would end each local broadcast with a “God bless you one and all.”

He was also the “Voice of Ford” on the radio and it was always believed by his peers, that it was Henry Ford himself who picked Godwin for his raspy drawl. US President Franklin D. Roosevelt always referred to him as “the Earl of Godwin”.

He served as the Chairman of the Executive Committee of Correspondents, United States House of Representatives, from 1944 to 1945. 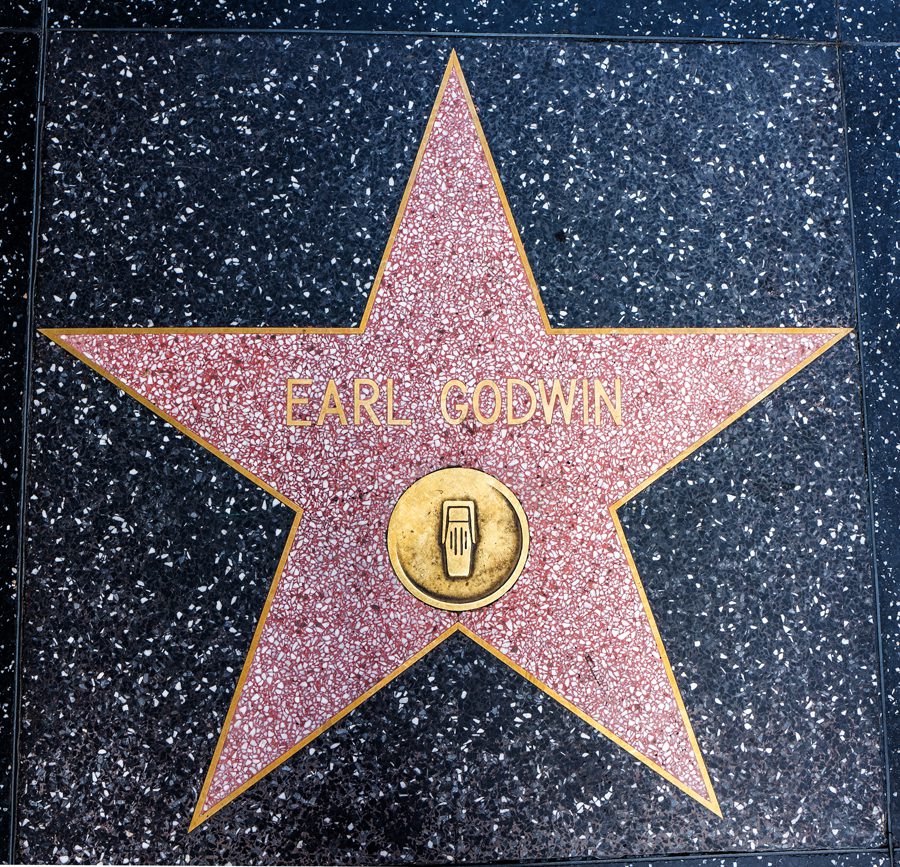