Bob Hope, KBE, KCSG, KSS was an American comedian and actor who appeared in vaudeville, on Broadway, and in radio, television and movies. He was also noted for his work with the US Armed Forces and his numerous USO shows entertaining American military personnel. Throughout his career, he was honored for his humanitarian work. In 1996, the U.S. Congress honored Bob Hope by declaring him the "first and only honorary veteran of the U.S. armed forces." Bob Hope appeared in or hosted 199 known USO shows.

Hope was born in Eltham, London, England, the fifth of seven sons. His father, William Henry Hope, was a stonemason from Weston-super-Mare, Somerset and his Welsh mother, Avis Townes, was a light opera singer who later worked as a cleaning woman. The family lived in Weston-super-Mare, then Whitehall and St George in Bristol, before moving to Cleveland, Ohio in 1908. The family emigrated to the United States aboard the SS Philadelphia, and passed inspection at Ellis Island on March 30, 1908. Hope became a U.S. citizen in 1920 at the age of seventeen. In a 1942 legal document, Hope's legal name is given as Lester Townes Hope. His name on the Social Security Index is also listed as Lester T. Hope. His name at birth as registered during the July?August?September quarter in the Lewisham district of Greater London was also Leslie Towns Hope.

From the age of 12, he worked at a variety of odd jobs at a local boardwalk. He would busk, doing dance and comedy patter to make extra money. He entered many dancing and amateur talent contests, and won prizes for his impersonation of Charlie Chaplin. He also boxed briefly and unsuccessfully under the name Packy East, once making it to the semifinals of the Ohio novice championship.

In 1918 at the age of 15 he was admitted to the Boys Industrial School in Lancaster, Ohio. Formerly known as the Ohio Reform School, this was one of the more innovative, progressive institutions for juvenile offenders. As an adult, Hope donated sizable sums of money to the institution. 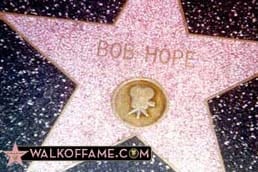 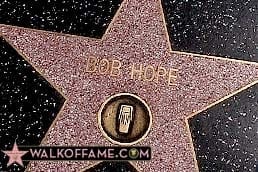 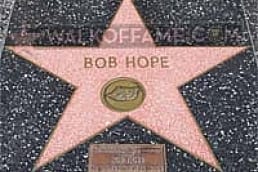 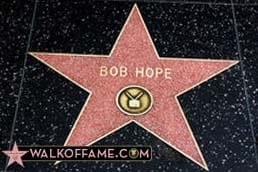