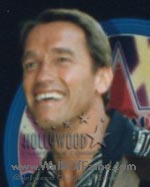 Arnold Alois Schwarzenegger is an Austrian-American bodybuilder, actor, model, businessman, and politician, who is currently serving as the 38th Governor of California.

Schwarzenegger began weight-training at 15. He was awarded the title of Mr. Universe at age 20 and went on to win the Mr. Olympia contest a total of seven times. Schwarzenegger has remained a prominent face in the sport of bodybuilding long after his retirement, and has written several books and numerous articles on the sport.

Schwarzenegger gained worldwide fame as a Hollywood action film icon, noted for his lead role in such films as Conan the Barbarian and The Terminator. He was nicknamed the “Austrian Oak” and the “Styrian Oak” in his bodybuilding days, “Arnie” during his acting career, and more recently the “Governator”. As a Republican, he was first elected on October 7, 2003, in a special recall election to replace then-Governor Gray Davis. Schwarzenegger was sworn in on November 17, 2003, to serve the remainder of Davis’s term. Schwarzenegger was then re-elected on November 7, 2006, in California’s 2006 gubernatorial election, to serve a full term as governor, defeating Democrat Phil Angelides, who was California State Treasurer at the time. Schwarzenegger was sworn in for his second term on January 5, 2007. 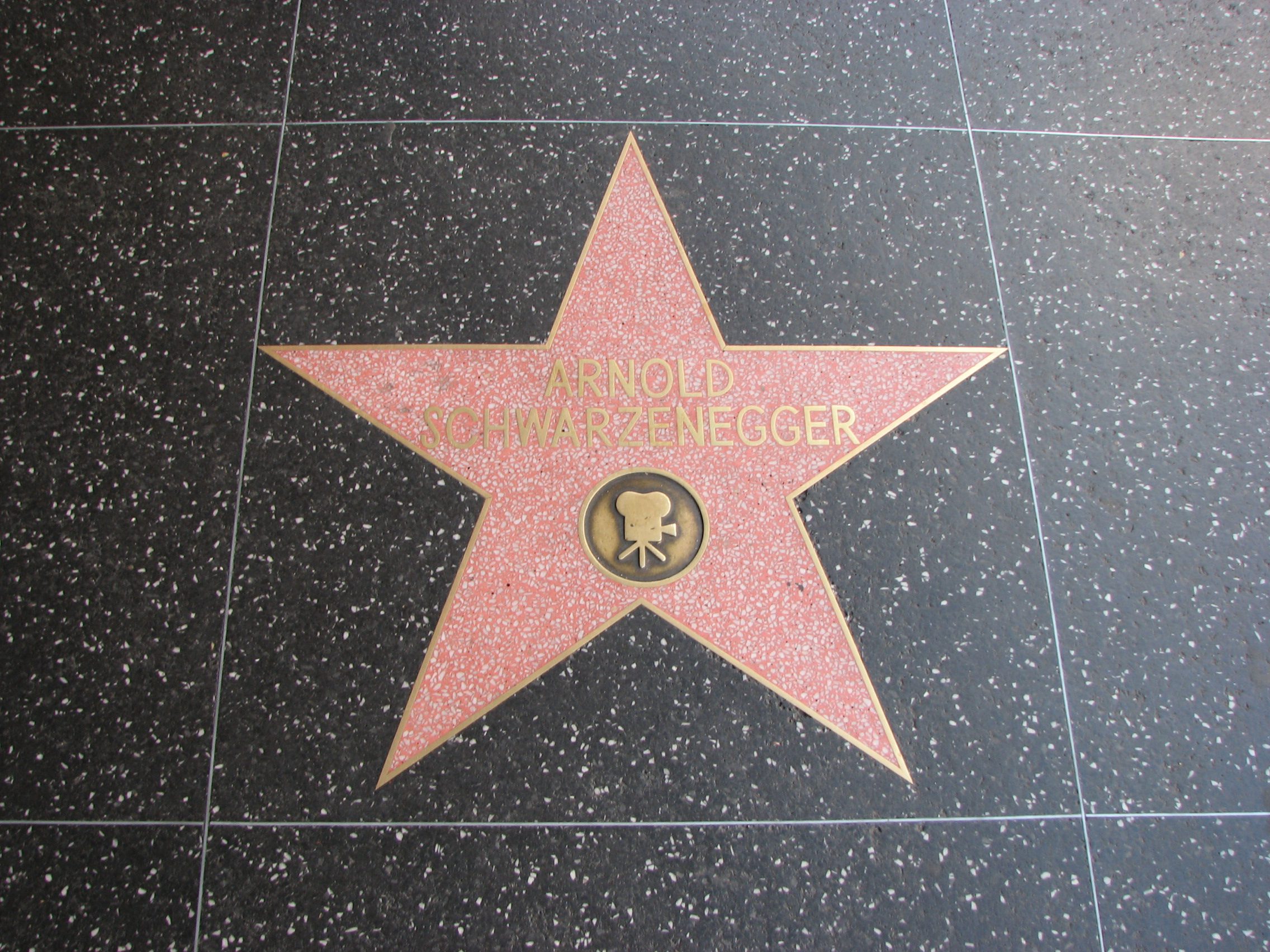