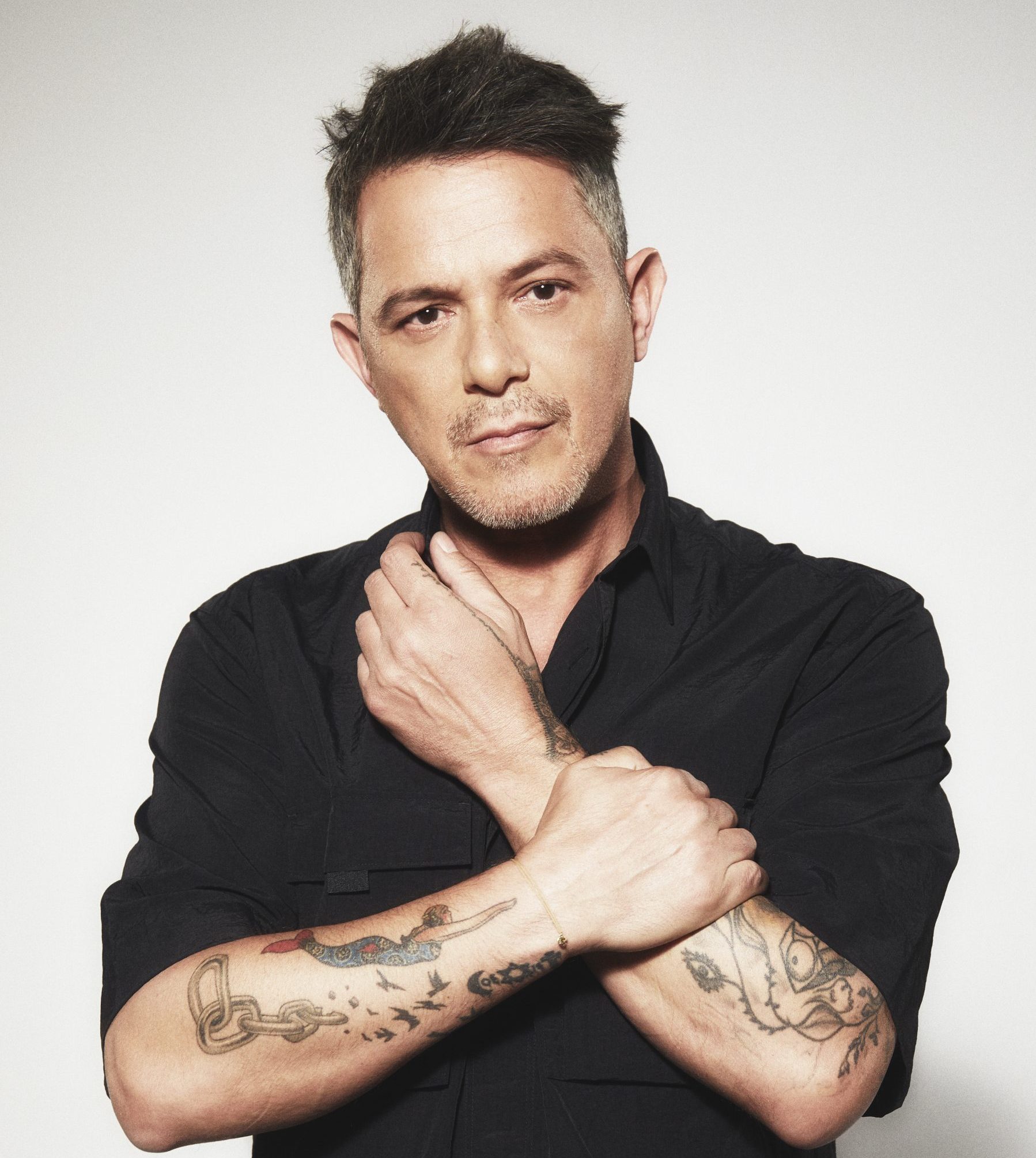 WHAT:       Dedication of the 2,703rd Star on the Hollywood Walk of Fame in the Category of Recording

WHERE: 1750 N. Vine Street in front of the iconic Capitol Records Building

The Hollywood Chamber of Commerce honoored artist Alejandro Sanz with the 2,703rd star on the Hollywood Walk of Fame today, October 1, 2021 at 11:30 a.m. PDT. The star was dedicated in the category of Recording in front of Capitol Records, N. 1750 Vine Street.

“Alejandro Sanz is one of the world’s most talented singers. He has millions of fans worldwide who will be thrilled to be able to see his star in person when they visit their favorite artist commemorative star plaque in Hollywood!” stated Ana Martinez, Producer of the Hollywood Walk of Fame.

Joining Emcee Lupita Sanchez-Cornejo, Senior Vice Chair of the Hollywood Chamber of Commerce, to unveil the star were Oscar nominated actress Yalitza Aparicio and Jody Gerson, Chair & CEO Universal Music Publishing Group.
The Hollywood Chamber of Commerce, which administers the popular star ceremonies, encourages people who are unable to attend and fans around the world to watch the event exclusively on www.walkoffame.com.
Alejandro Sanz is the Spanish artist with the most Grammy Awards in history, with a total of 4 and 25 Latin Grammys. In 2017, he was honored by the Latin Recording Academy as Person of the Year, in recognition of his career and significant philanthropic contributions.

From the days of his debut in 1991 (‘Viviendo Deprisa’), to his last work in 2019 (“#ElDisco”), Alejandro Sanz has released 18 albums, all certified multiple Platinum in Spain, Latin America and the United States. He is currently in the process of recording what will be his new studio album. He is also about to embark on the American leg of #LAGIRA, which will bring his spectacular show across 12 cities, beginning on October 8, in Rosemont, Illinois.
Throughout his career, he has collaborated with different renowned artists from all over the world, including performers such as Alicia Keys, Shakira, Destiny’s Child, Camila Cabello, Laura Pausini, The Corrs, Ivete Sangalo, Emeli Sandé, Juanes, Juan Luis Guerra, Marc Anthony, Alejandro Fernández, Joaquin Sabina, Joan Manuel Serrat, Pablo Alborán, Niña Pastori, Judit Neddermann, Nicky Jam or the legendary Tony Bennett among many others

Sanz recently represented Europe at the Opening Ceremony of the Olympic Games Tokyo 2020, with an emotional version of John Lennon’s “Imagine” originally written along with Yoko Ono Lennon.
Alejandro Sanz has also been acclaimed for his commendable involvement with non-governmental organizations, such as Médecins Sans Frontières, Save The Children and Greenpeace.