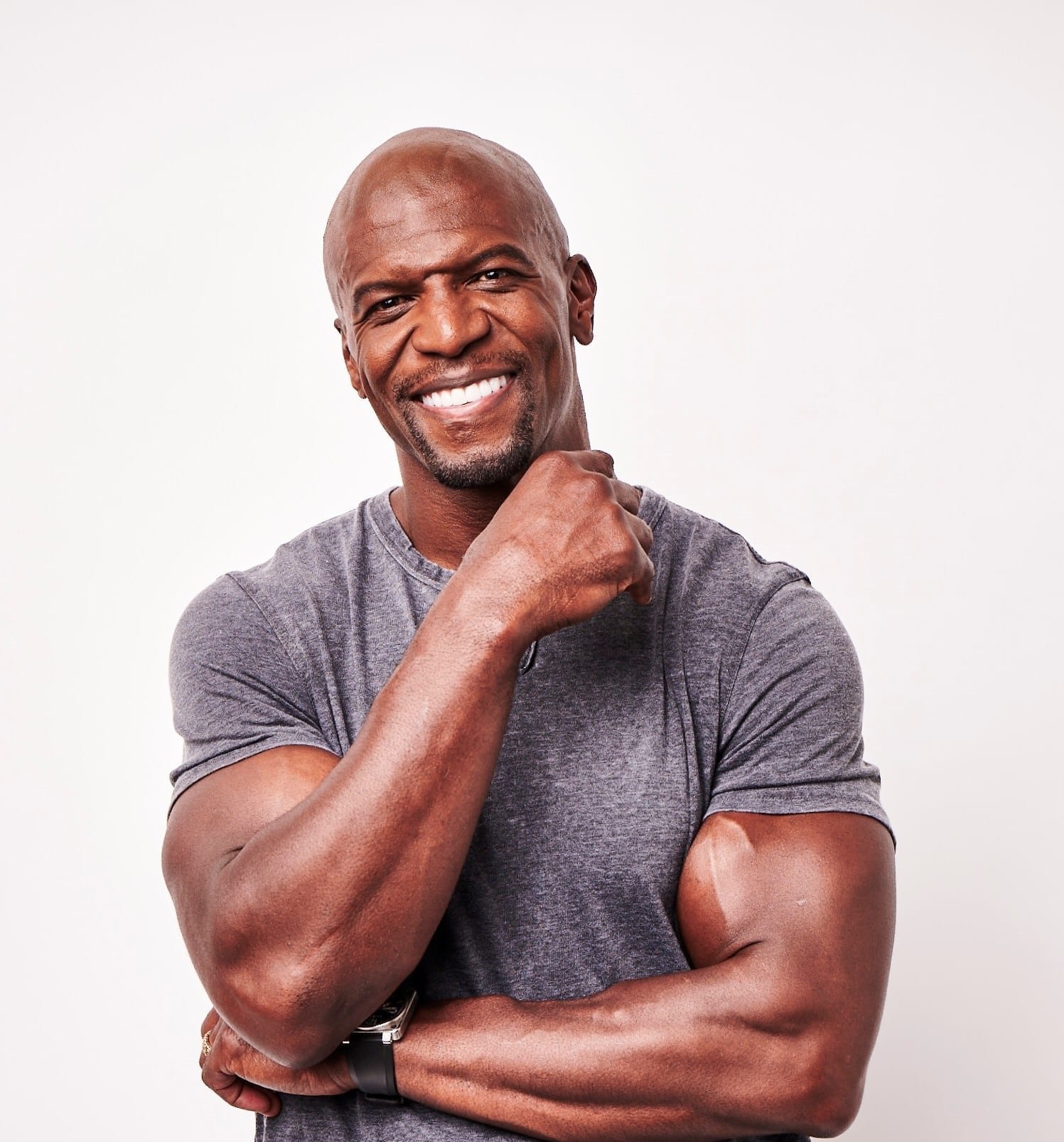 WHAT: Dedication of the 2,699th Star on the Hollywood Walk of Fame in the Category of Television

WHERE: 6201 Hollywood Boulevard in front of Eastown

The Hollywood Chamber of Commerce honored entertainer Terry Crews with the 2,699th star on the Hollywood Walk of Fame on Friday, July 30, 2021 at 11:30 a.m. PST. The star was  dedicated in the category of Television at 6201 Hollywood Boulevard in front of Eastown.

“Terry Crews is one talented entertainer and has delved into many aspects of the entertainment world quite successfully! He is a fan favorite and his fans will be excited to be able to visit his star on Hollywood Boulevard for many years to come!” stated Ana Martinez, Producer of the Hollywood Walk of Fame.

Tichina Arnold and Howie Mandel joined Emcee Nicole Mihalka, Chair of the Hollywood Chamber of Commerce to unveil the star.

Crews’ no holds-barred approach to work has made him a force to be reckoned with as his career continues to evolve. The three-time People Magazine Sexiest Man Alive actor has starred as a series regular in three consecutive TV series that have surpassed the coveted 100-episode mark (“Brooklyn Nine-Nine,” “Are We There Yet?” and “Everybody Hates Chris”), a back-to-back-to-back fete that is extremely rare in Hollywood. The diversity of Crews’ film career is a perfect example of the complexity and range of his ability as an actor – from starring as the hilarious Latrell Spencer in White Chicks to the scary President Camacho in Idiocracy to action hero Hale Caesar in The Expendables franchise. Crews has also notably been folded into Adam Sandler’s Happy Madison Productions family, appearing in six of his films (“Sandy Wexler,” “The Ridiculous 6”, “Blended,” “Click,” “The Benchwarmers” and “The Longest Yard”). Crews most recently starred in the critically acclaimed Boots Riley film “Sorry To Bother You” opposite Lakeith Stanfield and Tessa Thompson and in the blockbuster film “Deadpool 2”. Next up, Crews is set to star in the Paramount animated feature film “Rumble,” slated for a February 18, 2022 theatrical release.

Behind the brawn, bullets, and laughs is a renaissance man from Flint, Michigan who, as a teen, got his first big break after high school with an art scholarship at the prestigious Interlochen Center for the Arts in Michigan. This was followed by an Art Excellence scholarship and a full-ride athletic scholarship for football at Western Michigan University, where, as a star defense end, he helped lead the Broncos to a Mid-Atlantic Conference Championship in 1988. After several years in the NFL (where he painted portraits of teammates to supplement his income) with the Los Angeles Rams, San Diego Chargers, Washington Redskins and Philadelphia Eagles, Crews turned his talents to the performing arts, where his talent, hard work, character, and dedication has made him one of the most sought out and respected talents in the industry.

A true definition of success, Crews’ life off-screen is as exciting and dynamic as his public persona.  Crews dedicates his free time to keeping physically fit — both in mind and body while also working with several non-profit organizations including Safe Horizon, Peace Over Violence and the Polaris Project. For his dedication in helping these organizations, he was awarded the UN Global Generation Award at the UN headquarters and continues to be honored by numerous organizations for his tireless advocacy in helping to combat sexual harassment and abuse, domestic violence and human trafficking.