The Hollywood Chamber of Commerce is proud to announce that puppeteers/producers Sid & Marty Krofft will be honored with the 2,687th star on the Hollywood Walk of Fame on Thursday, February 13, at 11:30 a.m. PST. The star will be dedicated in the category of Television at 6201 Hollywood Boulevard in front of the Funko Store.

“Many of us have grown up with the popular shows of Sid & Marty Krofft. Thebrothers have made memories for many kids of all ages and will continue to do so for years to come,” said Ana Martinez, Producer of the Hollywood Walk of Fame. We are proud to add these memory makers to our Walk of Fame family,” added Martinez. 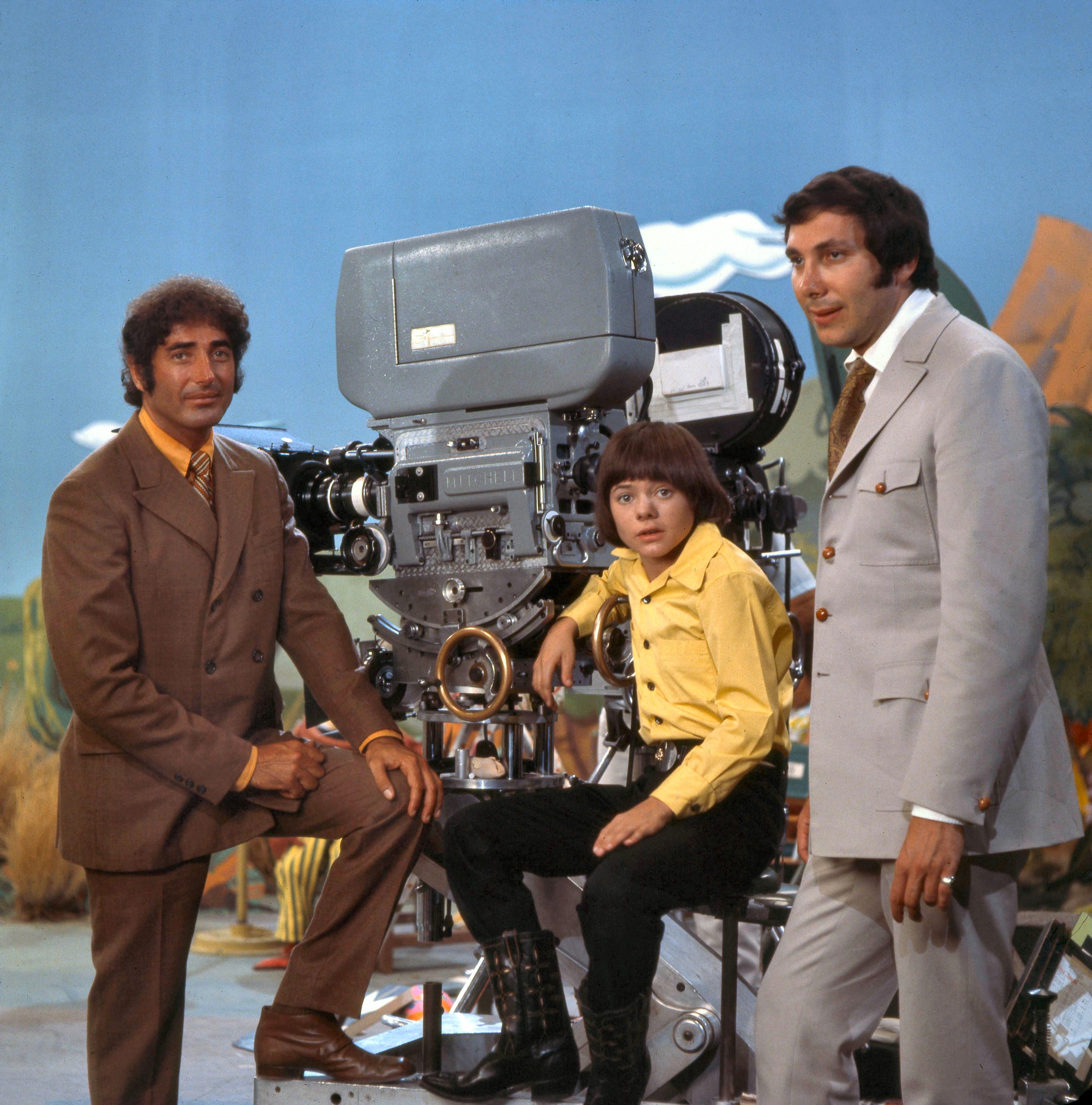 For primetime they createdthe satirical and funny “D.C. Follies” series, produced and created the “Donny & Marie Show” “The Brady Hour” and “Barbara Mandrell & the Mandrell Sisters”, all of which were audience favorites and remained in the top 10.

They opened their World of Sid & Marty Krofft amusement park in downtown Atlanta in 1976, where CNN is now headquartered. They were creative directors for Six Flags and produced live shows in parks across America before they embarked on their television career.  By the time he was a teenager Sid was a show business veteran, able to strike out on his own and join the Ringling Brothers Circus sideshow. He was billed as “the world’s youngest puppeteer”. After a year he moved on and soon was touring the world, opening for the likes of Judy Garland and Liberace. But Sid wanted to be more than just an opening act. He wanted big, fantastic puppet shows.

Enter Marty. He had been working puppets off and on with Sid for years, but in the meantime had been gaining experience in the business world. They realized that for what they wanted to do, for Sid’s vision, they needed a company of their own. Their vision was to take puppets out of realm of strictly children’s entertainment and build a slightly risqué adult-oriented puppet show called “Les Poupees De Paris”, loosely based on the cabarets of Paris.  It was a success! The show traveled throughout the United States — from the Seattle World’s Fair, to New York Worlds Fair playing to millions people across the country.

Hanna Barbara approached the Kroffts to help create the “Banana Splits” for Hanna Barbara and NBC.  In 1969, the Kroffts were approached by NBC to create their own Saturday Morning Children’s Series. They picked HR Pufnstuf, by far the fans’ favorite character from their live shows. Its success spawned a feature film produced with Universal Pictures as a partner and distributor.

In the late 80s, the Krofft’s created and produced D.C. Follies, featuring a cast of life-size puppets ranging from ‘Richard Nixon’ to ‘Arnold Schwarzenegger’, with outrageous political and current events satire. D.C. Follies ran for two seasons, prematurely ending with a writer’s strike.

The Krofft’s produced a series of live shows entitled “Comedy Kings” for the Sands Hotel and Casino in Las Vegas.

In 2018, Sid & Marty received the Lifetime Achievement EmmyÒAward from the National Academy of Television Arts & Sciences.  Now, as Sid & Marty celebrate their “Golden Anniversary”, along with H.R. Pufnstuf, they are still going strong as they have created three series and five pilots in the past three years. The three series include the 2-time Emmy nominated Nickelodeon television series Mutt & Stuff, a remake of Electra Woman & Dyna Girl, which aired on Fullscreen from Legendary, and a remake of Sigmund and the Sea Monsters, which is currently streaming on Amazon with David Arquette starring as Captain Barnabas … AND THE BEST IS YET TO COME. 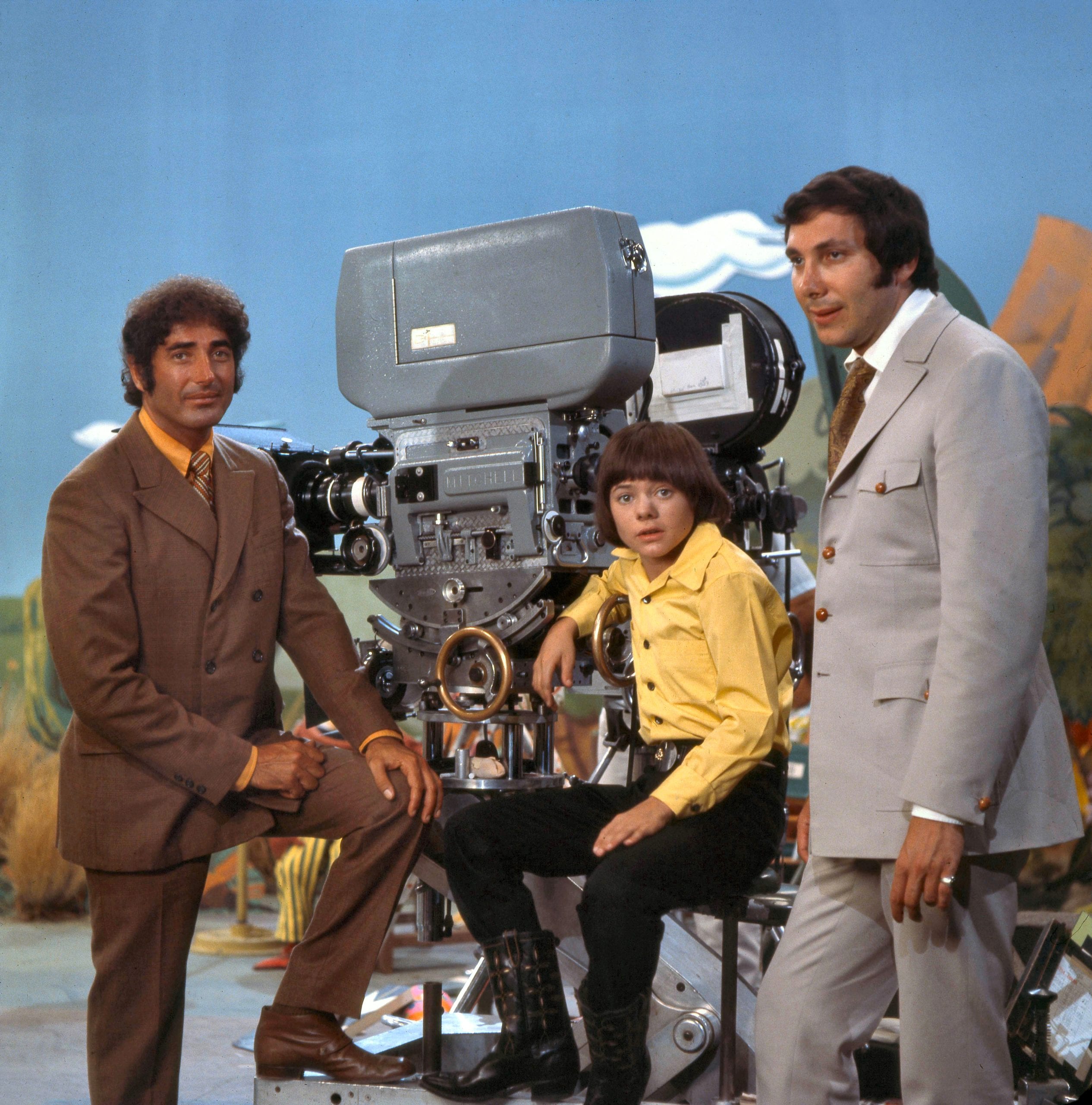