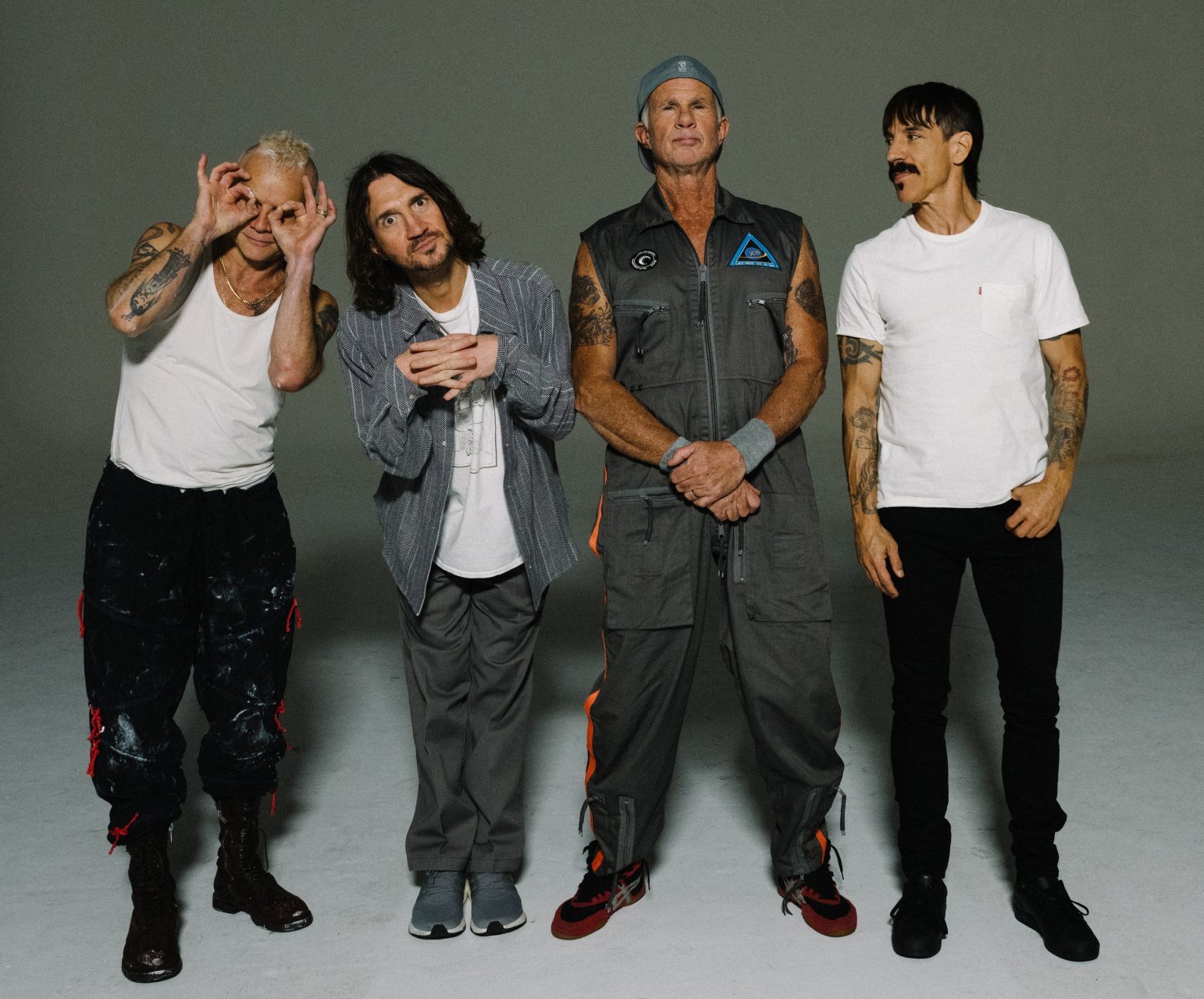 WHAT:    Dedication of the 2,717th Star on the Hollywood Walk of Fame in the Category of Recording

WHERE: 6212 Hollywood Boulevard in front of Amoeba Music

The Hollywood Chamber of Commerce is proud to announce that iconic Los Angeles band, Red Hot Chili Peppers will be honored with the 2,717th star on the Hollywood Walk of Fame on Thursday, March 31, at 11:30 a.m. PDT. The star will be dedicated in the category of Recording in front of Amoeba Music at 6212 Hollywood Boulevard.

Joining Emcee Nicole Mihalka, Chair of the Board for the Hollywood Chamber of Commerce, to unveil the star will be musicians George Clinton, Bob Forrest and actor Woody Harrelson.

Red Hot Chili Peppers have soundtracked successive generations as not only one of the best-selling acts in music history, but also one of the biggest streaming rock bands in the world today. Inducted into the Rock and Roll Hall of Fame® in 2012, the award-winning Los Angeles quartet—Anthony Kiedis [vocals], Flea [bass], Chad Smith [drums], and John Frusciante [guitar]—have collected 6 GRAMMY® Awards, sold 80 million albums, generated 5 billion YouTube views, and gathered 22 billion Spotify streams, averaging 21 million monthly listeners on the platform.

In addition to being honored with a star on the Hollywood Walk of Fame, 8 MTV VMAs, 5 EMAs, 4 American Music Awards, and 3 BRIT Awards, they’ve notably notched the most #1.

The band has also performed to tens of millions worldwide, headlined Coachella and became the only band ever to sell out three nights at Hyde Park in London—moving over 200,000 tickets. Adorned by anthems such as “Give It Away,” “Under the Bridge,” and “Breaking the Girl,” the diamond-certified Blood Sugar Sex Magik celebrated its 30th anniversary in 2021.

Now the band’s seminal lineup returns with a new studio album titled Unlimited Love on Warner Records on April 1st. The album notably marks their first recording with guitarist John Frusciante since 2006 and first with producer and longtime collaborator Rick Rubin since 2011.  The band are preparing for a record-breaking 50-city Global Stadium Tour launching this summer, kicking-off a brand-new generation of fans for the legendary group.

The Red Hot Chili Peppers are very involved with the Silverlake Conservatory of Music which is a non-profit co-founded by band member Flea. The mission of the organization is to facilitate a dynamic music education and to teach beginning and accomplished musicians of all skill levels with the primary focus being on the youth of the community.  https://silverlakeconservatory.org/