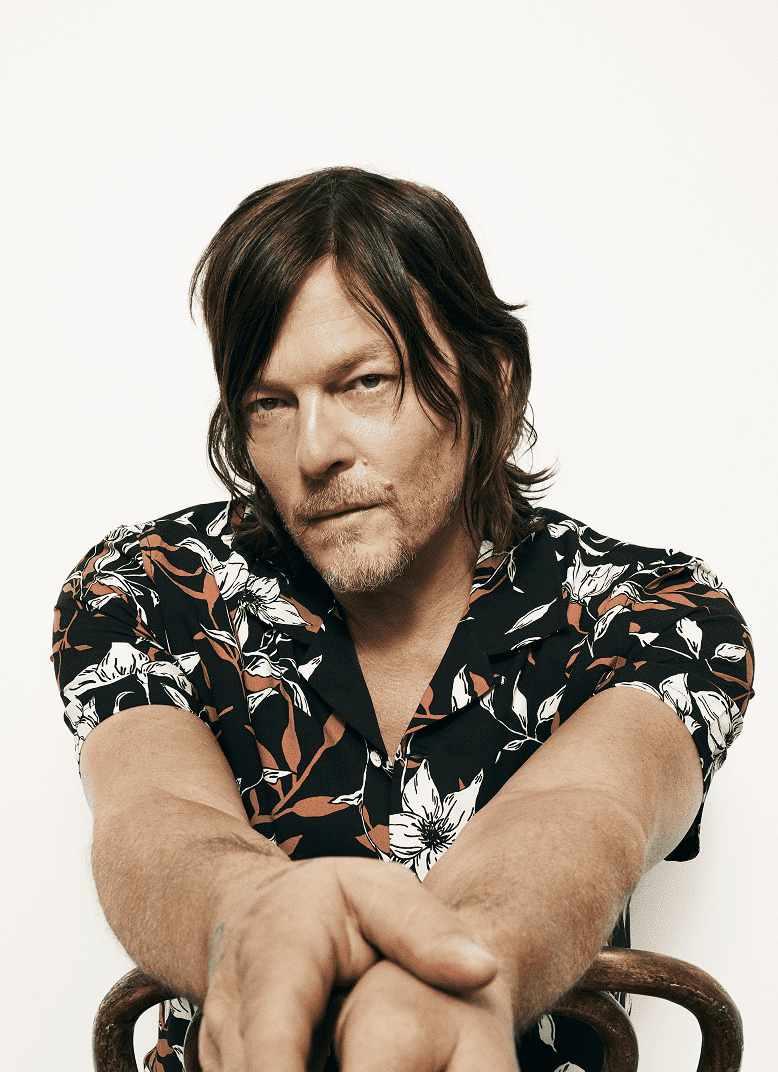 WHAT Dedication of the 2,734th star on the Hollywood Walk of Fame

WATCH LIVE The event will be streamed live exclusively at walkoffame.com

Actor Norman Reedus will be honored with the 2,734th star on the Hollywood Walk of Fame on September 27, 2022 at 11:30 a.m. The star will be located at 6600 Hollywood Boulevard in front of Hollywood Toys & Costumes. Reedus will be awarded his star in the category of Television.

“Norman Reedus is killing it! This fan favorite is constantly showing his talent. From actor to director to artist, his talent knows no bounds,” said Ana Martinez, Producer of the Hollywood Walk of Fame. “Norman’s star will appropriately be placed near the star of Night of the Living Dead creator George A. Romero,” added Martinez.

Over decades, multi-hyphenate Norman Reedus has been amassing a career that covers all artistic mediums including actor, photographer, director, and artist. As of recently, he has expanded his breadth of work to include becoming a NY Times best-selling author as well as a publisher, restauranteur, and entrepreneur. He is quickly building one of the most expansive, fan-inclusive brands in and out of Hollywood.

Reedus who was born in Hollywood, Florida is most-well known for starring as the fan favorite, crossbow-wielding Daryl Dixon on AMC’s The Walking Dead. The series will end its epic 11 season run in Fall 2022, with the final eight episodes of the series returning on October 2nd at 9pm/8c on AMC and AMC+. Reedus is set to reprise his role as Dixon on an AMC spin-off, which will begin filming later this year in France, to premiere in 2023.

Reedus can also be seen as the host of AMC’s unscripted series Ride with Norman Reedus, on which he also serves as an Executive Producer. Each hour-long episode follows Reedus and a friend touring a different city via motorcycle, checking out bike shops, tattoo parlors, bars, and local restaurants frequented by the chopper enthusiasts. Reedus’ companions range from actors to local bikers. The sixth season will air Fall 2022.

Reedus’ production banner bigbaldhead Productions has a first look deal with AMC and is developing several projects currently. He also has a publishing deal and imprint at Blackstone Publishing, which released his first novel, The Ravaged, in May 2022, which premiered on the NY Times Bestseller list. Additional novels from the imprint are forthcoming.

Reedus is also an accomplished photographer as well as a director, having directed three short films. In October 2013, he released The Sun’s Coming Up… Like a Big Bald Head, a book of his photography. As a follow up, he released a second photography book called Portraits from the Woods on October 31, 2020.