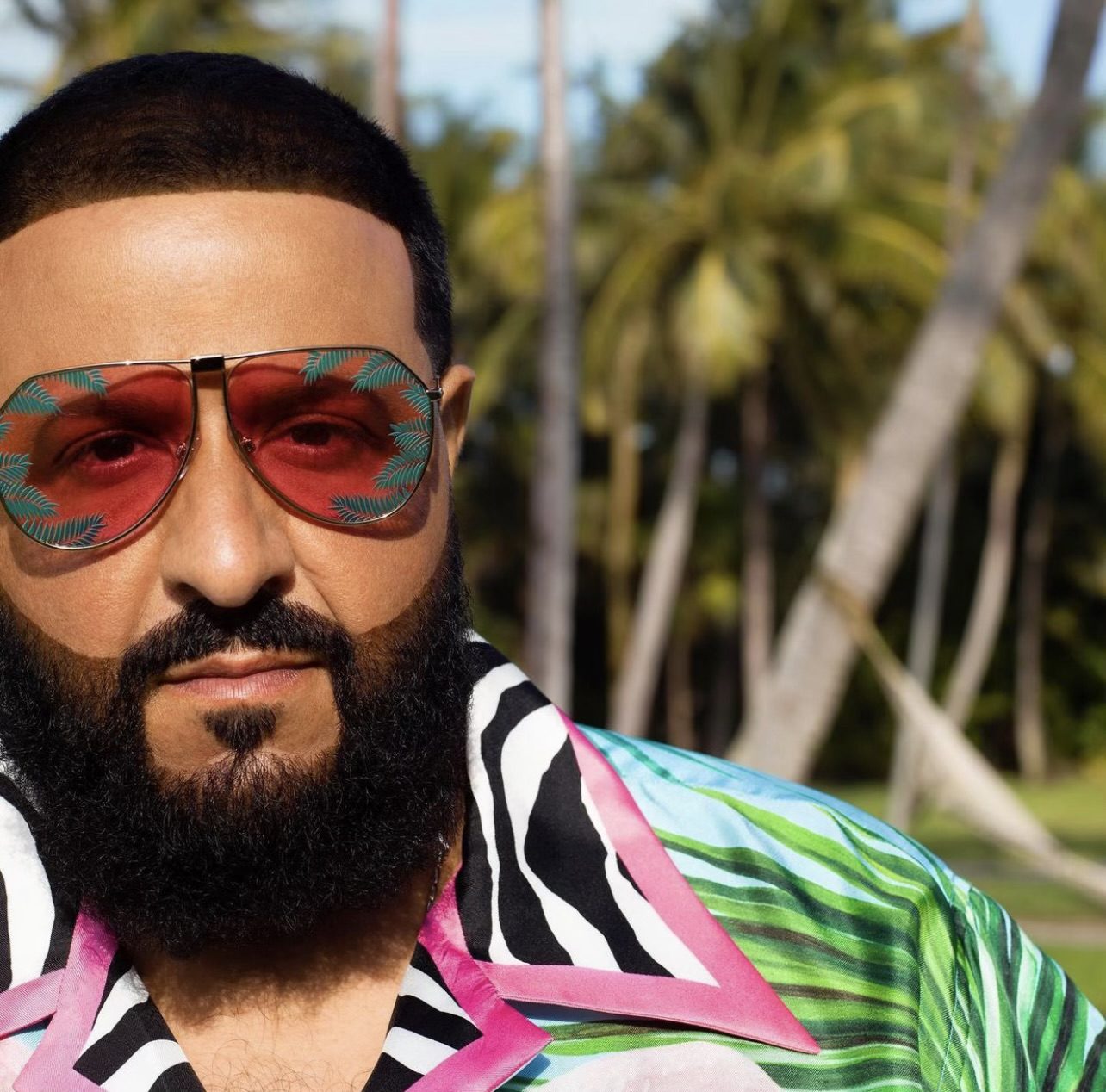 Emcee: Past Chamber Chair of the Board Dwayne Gathers

WHAT:       Dedication of the 2,719th Star on the Hollywood Walk of Fame in the Category of Recording

WHERE:   6212 Hollywood Boulevard next to Amoeba Music

The Hollywood Chamber of Commerce will be honoring awarding-winning music producer/performer DJ Khaled with the 2,719th star on the Hollywood Walk of Fame on Monday, April 11, at 11:30 a.m. PDT. The star will be dedicated in the category of Recording at 6212 Hollywood Boulevard next to Amoeba Music.

“DJ Khaled is one of the most popular and ever-present impresarios of the rap industry and we are thrilled to honor him with his own star on the Walk of Fame!” stated Ana Martinez, Hollywood Walk of Fame Producer.

For more than two decades, the very mention of DJ Khaled has implied an elevated level of musical greatness, entrepreneurial excellence, and cultural impact. You’ve heard him across a GRAMMY Award-winning multiplatinum catalog, seen him in blockbusters such as Bad Boys For Life, caught him on the cover of Rolling Stone, watched him on numerous television programs, and felt his presence from the streets all the way up to the Barack Obama White House. Now, the power of this legacy defines his thirteenth full-length album—which bears his birth name—Khaled Khaled We The Best Music Group/Epic Records.

Khaled’s career runs the gamut. He recently appeared on the recent Oscar telecast for the opening of the show alongside Regina Hall, Wanda Sykes and Amy Schumer.

He joined Will Smith and Martin Lawrence for the #1 box office smash Bad Boys For Life and took the stage at GRAMMY Awards where he appeared during the emotionally charged Nipsey Hussle Tribute and received his first-ever honor in the category of “Best Rap/Sung Performance” for “Higher” featuring Nipsey Hussle & John Legend. Shortly after, he delivered a knockout performance at the Superbowl Pre-Show and teamed up with Chance the Rapper during the Halftime Show at the NBA All-Star Game. Following the birth of his second son Aalam Khaled, he pushed himself even harder in the studio. Paving the way for Khaled, he delivered not one, but two chart-busting bangers alongside frequent collaborator Drake. “POPSTAR” (now double-platinum) and “GREECE” each respectively eclipsed 100 million streams in just a month of their release, bringing anticipation for the album to fever pitch.

He has achieved dozens of multiplatinum and gold certifications, including the sextuple-platinum Billboard Hot 100 #1 “I’m The One” featuring Justin Bieber, Quavo, Chance the Rapper, & Lil Wayne, quadruple-platinum “Wild Thoughts” featuring  Rihanna & Bryson Tiller, and double-platinum “No Brainer” featuring Justin Bieber, Chance the Rapper, & Quavo. The latter propelled his 2019 album, Father of Asahd, to the top of the charts. Not only did it garner a platinum certification, but it also became his third consecutive Top 2 debut on the Billboard Top 200 and emerged as the “#1 Most-Streamed Record” upon release. To date, he has moved north of 20 million singles and 6 million albums in addition to gathering 4 billion-plus streams.

Among numerous cultural moments, his triple-platinum “All I Do Is Win” featuring T-Pain, Ludacris, Snoop Dogg, & Rick Ross soundtracked the entrance of President Barack Obama during the White House Correspondents’ Dinner. He shared the screen with one of the “GoodFellas” and Academy® Award nominee Ray Liotta, penned a New York Times Bestseller entitled The Keys, and co-starred in the Fox hit The Four. Not to mention, he launched We The Best Music Group—a record label, management, publishing, and production company and in-demand studio.

As a committed philanthropist, he founded his 501(c)3 organization The We The Best Foundation. It uplifts individuals throughout underserved communities across the United States and supports various youth-centric non-profits. He has also supported the fight against COVID-19. Additionally, U2 frontman Bono recruited him as the first social media ambassador for Project Red, and he serves as the national spokesperson for Get Schooled.