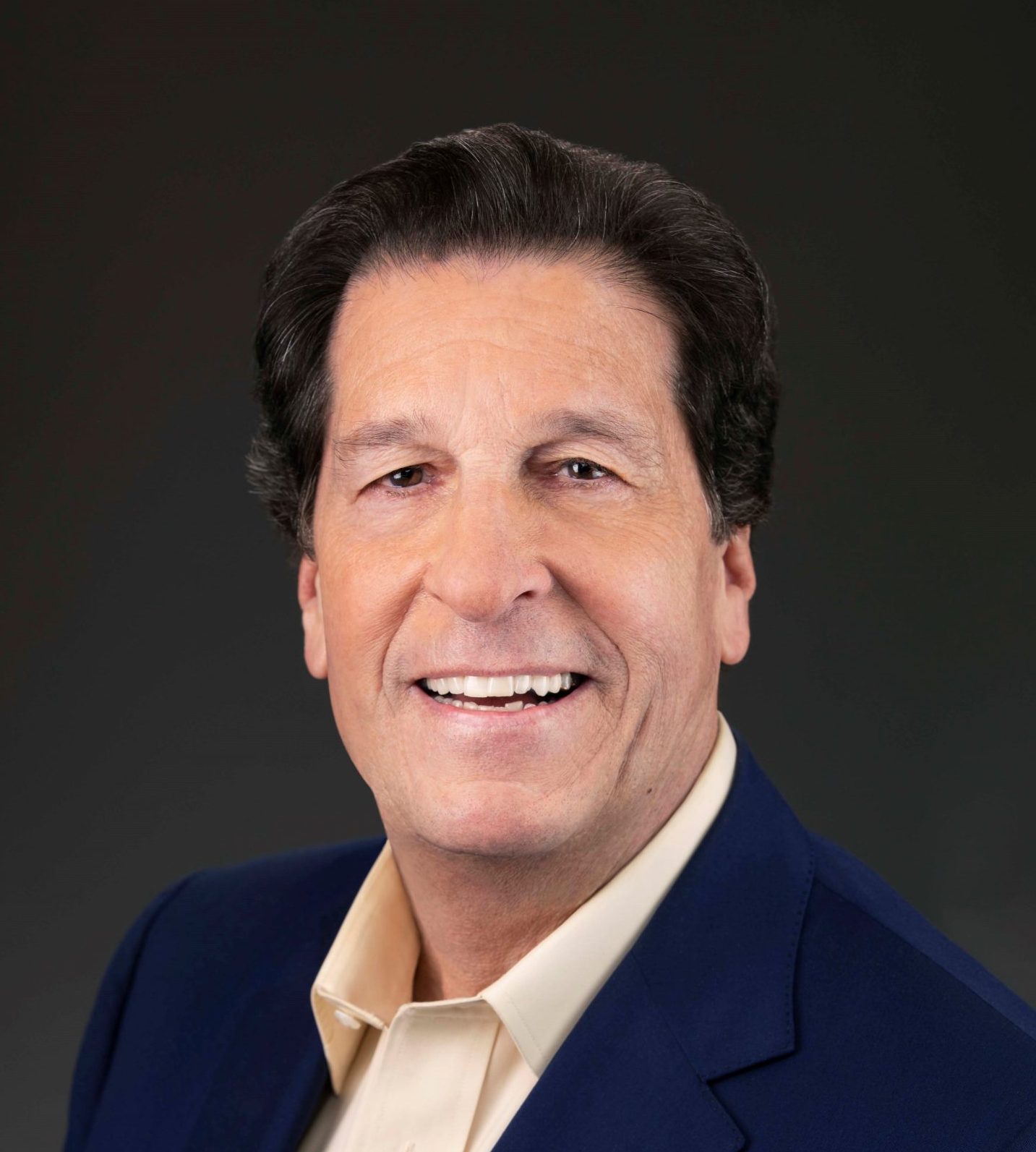 WHAT:   Dedication of the 2,705th Star on the Hollywood Walk of Fame in the Category of Television

WHERE: 6918 Hollywood Boulevard  in front of the Line Friends Store

The Hollywood Chamber of Commerce proudly honored television executive Peter Roth  with the 2,705th  star on the Hollywood Walk of Fame today, October 14, 2021 at 11:30 a.m. PDT. The star was  dedicated in the category of Television in front of the Line Friends Store and across the street from the iconic Chinese Theatre.

Joining Emcee Nicole Mihalka, Chair of the Hollywood Chamber of Commerce, to unveil the star were Ava DuVernay, Greg Berlanti and Chuck Lorre.

He went on to become President of Stephen J. Cannell Productions, where he was involved with the creation and sale of series such as 21 Jump Street and The Commish. In 1992, Roth was named President of Production, before becoming President of Twentieth Network Television (currently 20th Television) in 1993, where he oversaw the development and sales of The X Files, Picket Fences, Buffy the Vampire Slayer, The Practice and King of the Hill. He then made the jump to the Fox network in 1996 as President of Fox Entertainment, where was responsible for the development of the Emmy–winning Ally McBeal as well as That ’70s Show and Family Guy.

Peter Roth has not only been a leader in the entertainment industry, he has also been passionately involved with the many charities including:  Autism Speaks, Children’s Hospital of Los Angeles, ETTA, and the Saban Community Clinic.