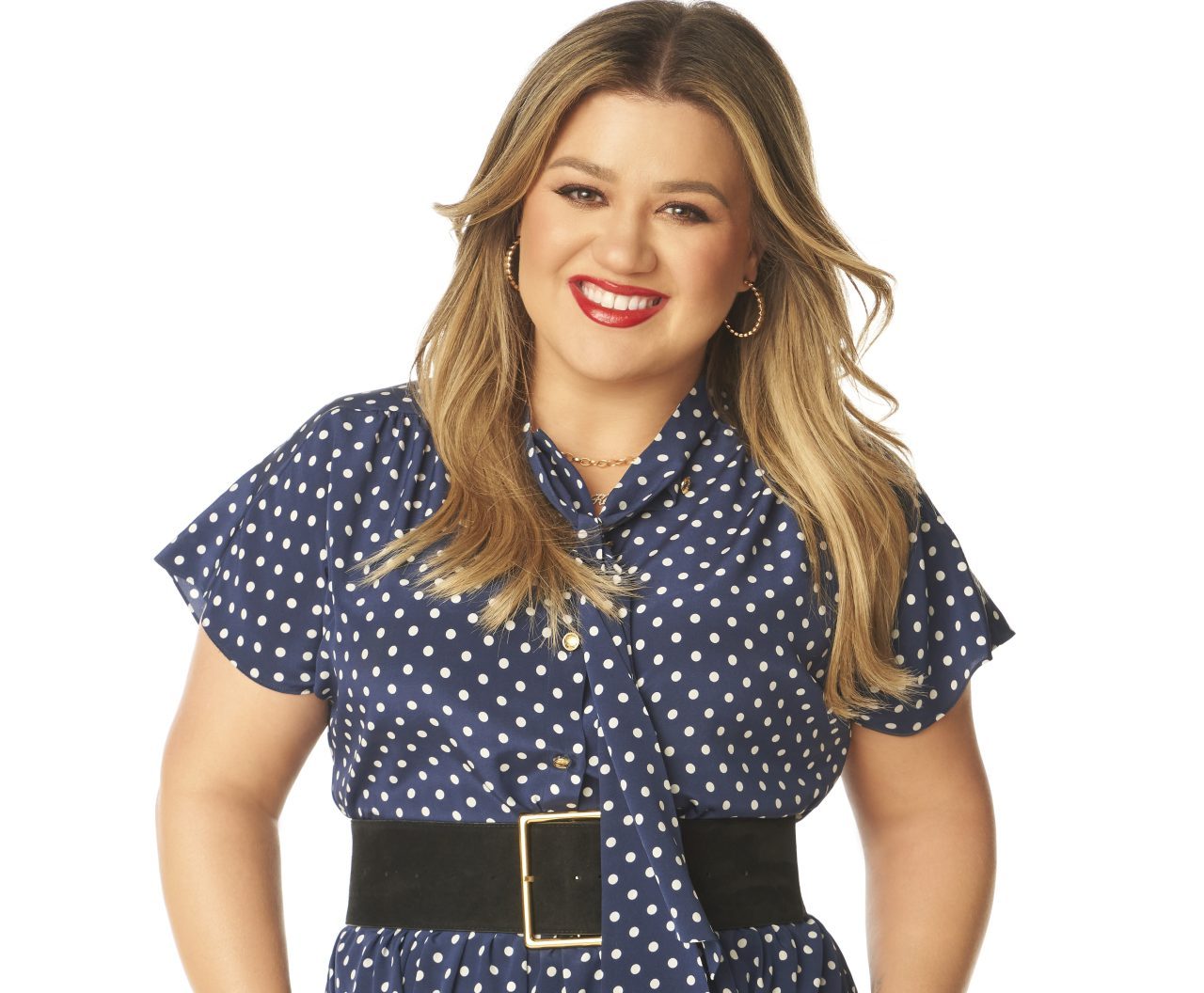 WHAT Dedication of the 2,733rd star on the Hollywood Walk of Fame

WHERE 6801 Hollywood Blvd in front of Ovation Hollywood

WATCH LIVE  The event will be streamed live exclusively at walkoffame.com

Emmy Award winning talk show host, Grammy Award winning artist and America’s original idol, Kelly Clarkson, was honored with the 2,733rd star on the Hollywood Walk of Fame on September 19, at 11:30 a.m. The star will be dedicated at 6801 Hollywood Blvd in front of Ovation Hollywood. Clarkson will be awarded her star in the category of Recording.

“Kelly Clarkson has been long deserving of a spot on the Hollywood Walk of Fame” stated Ana Martinez, Producer of the Hollywood Walk of Fame. “She has been an iconic person in American pop culture since she walked onto the first audition stage on American Idol and has continued to impress fans with her musical and talk show prowess.” added Martinez.

Kelly Clarkson, is one of the most popular artists of this era with total worldwide sales of more than 25 million albums and 40 million singles. Her multi-Emmy Award-winning daytime talk show, “The Kelly Clarkson Show,” is set to begin filming it’s 4th season this month. Additionally, she was the winning coach on seasons 14, 15, 17, and 21 of “The Voice.”

She recently released her EP “Kellyoke” which features six studio versions of popular covers from the Kellyoke segment on The Kelly Clarkson Show.

In 2021 she released her ninth studio album “When Christmas Comes Around…,” her latest since 2017’s critically acclaimed Grammy nominated album “Meaning of Life” and second holiday offering following 2013’s “Wrapped In Red.” The 15-track collection, featuring a mix of new original songs and Christmas classics, sees Clarkson explore a wide range of holiday emotions and experiences anchored by her incomparable vocal prowess.

The Texas-born singer-songwriter first came to fame in 2002 as the winner of the inaugural season of “American Idol.” Clarkson’s debut single, “A Moment Like This,” followed and quickly went to #1 on Billboard’s Hot 100, ultimately ranking as the year’s best-selling single in the U.S. Further, Clarkson is one of pop’s top singles artists, with 17 singles boasting multi-platinum, platinum and gold certifications around the world, including such global favorites as “Miss Independent” and “Because of You.”

Clarkson has released nine studio albums (“Thankful,” “Breakaway,” “My December,” “All I Ever Wanted,” “Stronger,” “Wrapped in Red,” “Piece By Piece,” “Meaning of Life,” “When Christmas Comes Around…”), one EP, “Kellyoke,” one greatest hits album and two children’s books (New York Times Top 10 bestseller “River Rose and the Magical Lullaby” and “River Rose and the Magical Christmas”).

Kelly Clarkson has always understood the importance of giving back and is committed to using her voice to raise funds and awareness for various organizations.