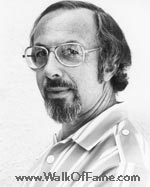 Ernest Gold, born Ernst Sigmund Goldner, was an American composer. Born in Vienna, Austria; Gold wrote nearly 100 film and television scores between 1945 and 1992. Among his credits are Too Much, Too Soon, Exodus, It's a Mad Mad Mad Mad World, On the Beach, A Child is Waiting, Fun with Dick and Jane, and Good Luck, Miss Wyckoff.

Gold's contributions were recognized with four Academy Award nominations and three Golden Globe nominations. He won a Golden Globe in 1960 for Best Motion Picture Score for 1959's On the Beach, and won an Academy Award a year later for Best Music: Scoring of a Dramatic or Comedy Picture, for Exodus. His work on On the Beach also won Gold a Grammy Award. The Hollywood Walk of Fame has also recognized Gold with a star on famed Hollywood Boulevard. Gold's classical works also included a piano concerto, a string quartet, and a piano sonata. 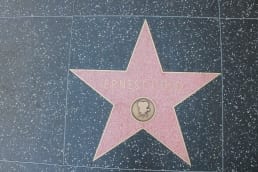